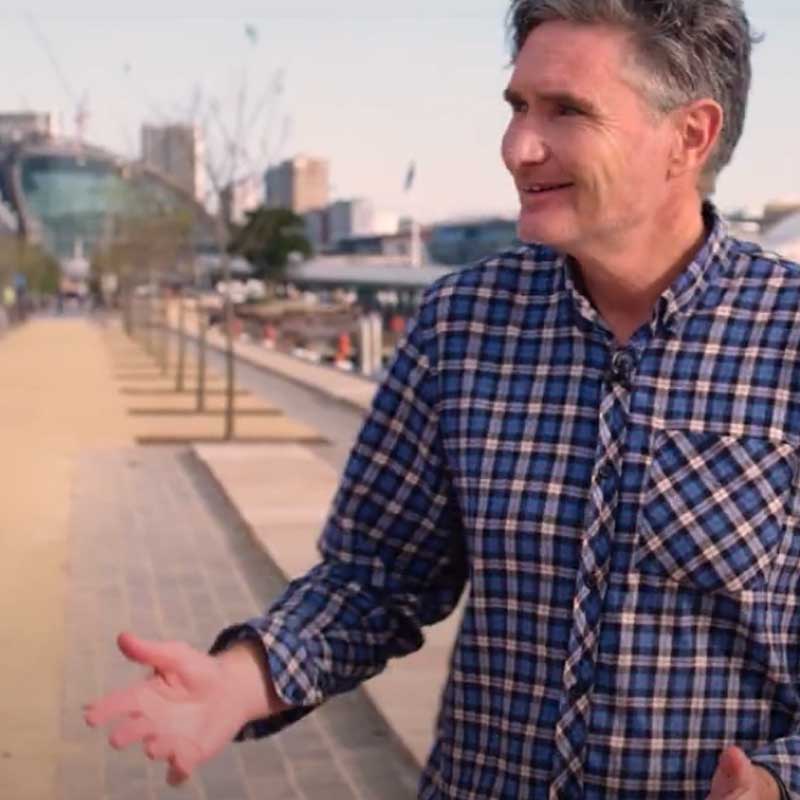 Marzipan Media were excited to be invited to capture the opening of the Wulugal Walk at Barangaroo, Sydney. We produced a series of videos for social media highlighting the stunning beauty of the area.

For generations, Sydneysiders and visitors have been unable to walk along the Sydney Harbour foreshore between Walsh Bay and Cockle Bay. It was industrial and commercial land, off-limits to the public.

Now the public has access to Wulugul Walk, a spectacular new foreshore promenade for pedestrians and cyclists in Barangaroo, which connects the stunning 11km harbourside walk from Woolloomooloo to the Anzac Bridge. We were there on launch day to capture the moment and ask passers-by what they made of the magnificent new walk. The video content we produce will be used on social to promote the area and generate hype for Sydneysiders.

Wulugul Walk goes along the Barangaroo precinct foreshore; from Barangaroo House in the south to the northern part of Barangaroo Reserve in the north.

It gets its name from Wulugul, the local indigenous word for kingfish, a prize catch for Aboriginal people long before European settlement – and still a delicious treat at many Sydney restaurants.

The wulugul/kingfish has a golden band along its blue-green skin, aptly similar to the golden sandstone lining the blue of the harbour along the length of the new walk.

We shot the video on a glorious Sydney day, we were able to seek vox pops from locals and produce high-quality social media content using the videos produced on the Sony F7.

Marzipan Media are prequalified for digital and communications services under the SCM2701 scheme and proudly supporting a number of cultural space and places throughout Sydney in the creation of keystone digital content.

Contact us today for our video production services for social media. 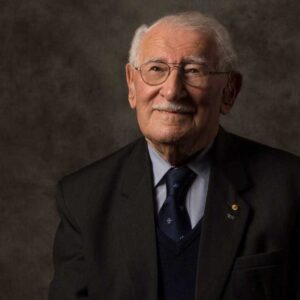 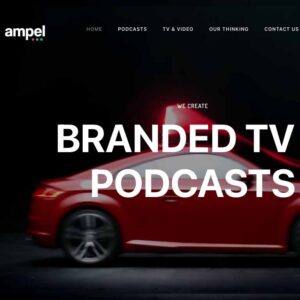