Super proud to have contributed to the social media marketing campaign for Medibis. A local company founded on a vision: making high quality, effective cannabinoid medicine accessible to patients. We helped raise over $1.8million AUD in a few weeks based on a targeted sales campaign across Facebook and Instagram. Working closely with the crowdfunding platform Birchal we used a blend of sales funnel techniques to target and retargeted our audiences, driving conversion value up and the cost per conversion down.  Our Facebook ads generated the most income for any client on the platform to date at the lowest cost per conversion.

Our crowdfunding campaign for a homegrown medicinal cannabis facility had raised more than $1.1 million just a week since it was launched with more than 400 people have invested in the Medibis project, to build Toowoomba’s first legal marijuana farm near Wellcamp. Our social media marketing strategy used video at the top of our funnel to reach broad audiences. These audiences were then refined through a period of testing and optimisation to narrow in and select a winning group. We used retargeting methods and a strong call to action to ensure our ads social media ads drove revenue and converted.

“Like most Australians, we’ve recognised lots of individuals specifically affected by some of the debilitating situations that cannabinoid-dependent treatment options are identified to support with — and we’ve been subsequent the analysis intently for a long time,” Medibis Handling Director Chapel reported.

It’s an amazingly fascinating time to invite Australians and aware buyers to be a portion of setting up our firm and help us transform exploration and wellbeing treatment, though placing Toowoomba and Australia on the world healthcare map.

Marzipan Media supported the social media marketing campaign and provided search engine optimisation for the companies website to help lift the existing website’s ranking on Google ahead of the successful crowdfunding campaign. 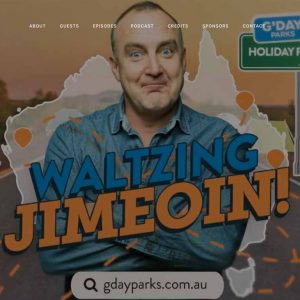 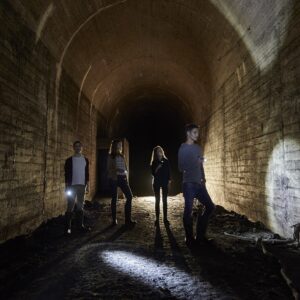